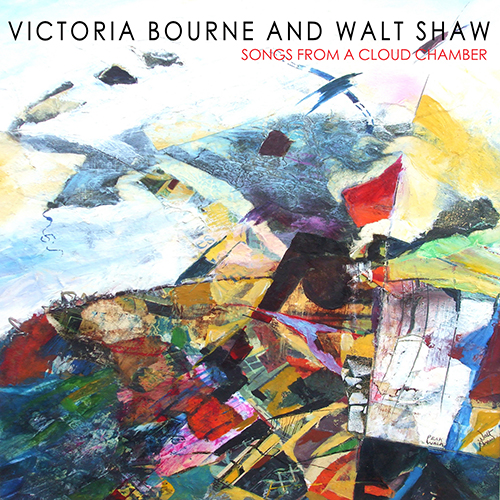 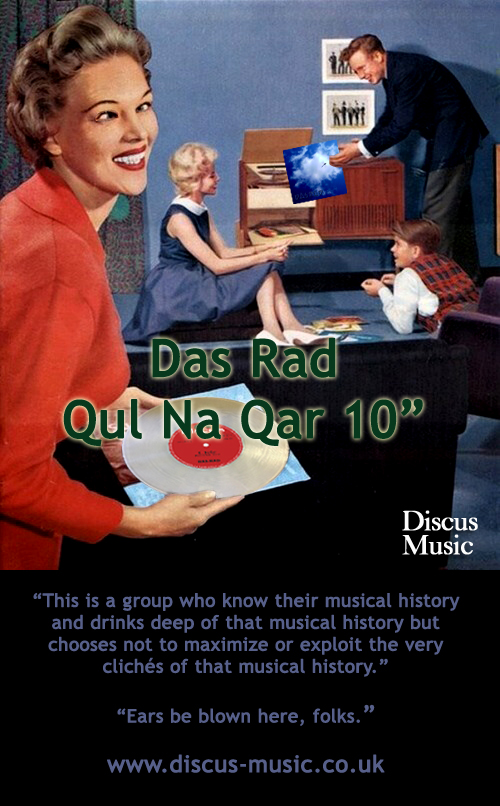 Stocks rapidly running out of our 10" Das Rad vinyl release - don't miss out! 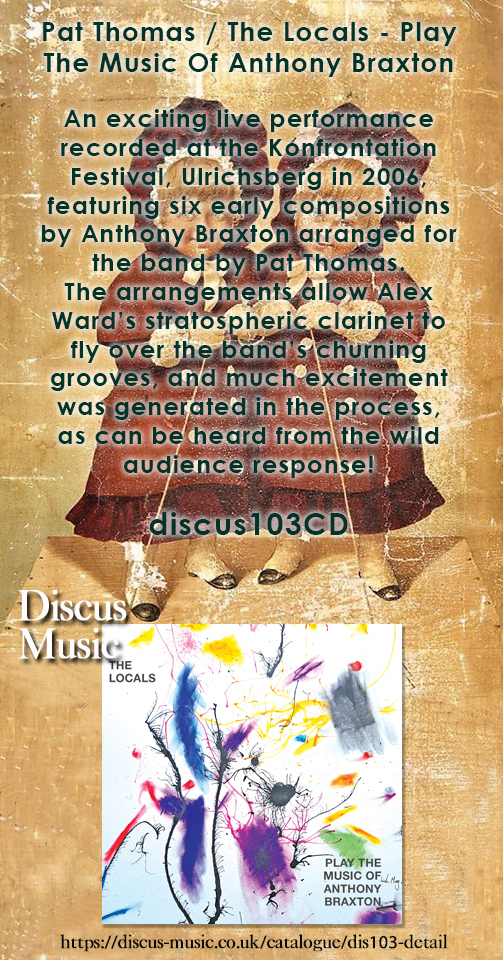 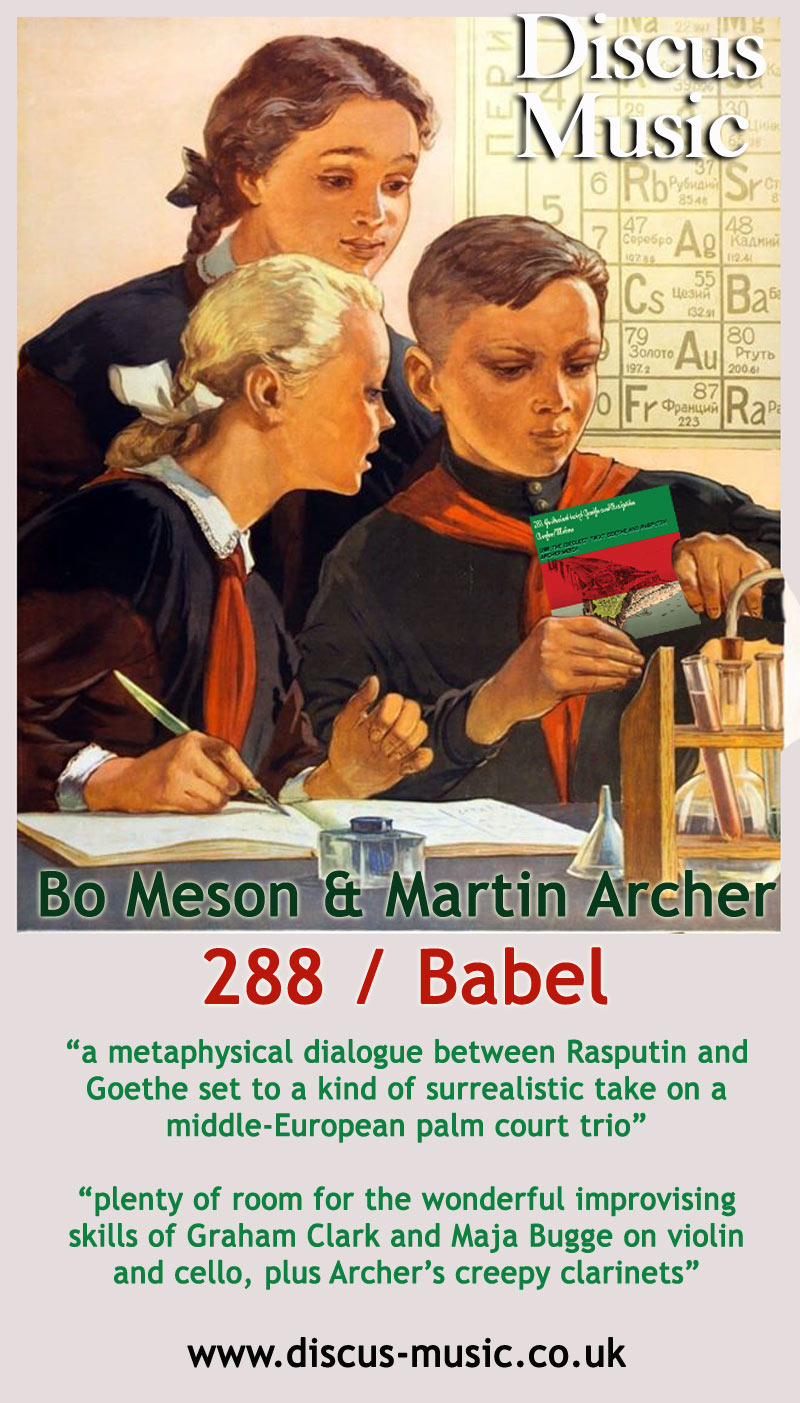 Collaborations between poet / composer Bo Meson and composer Martin Archer tend to stray into odd places where neither of them would normally venture, and when they meet up normal rules cease to apply.  Quite how the initial idea for this piece, inspired by the odd fact that Matt Damon’s script for the fourth Jason Bourne movie comprised a total of just 288 words, ended up as a metaphysical dialogue between Rasputin and Goethe set to a kind of surrealistic take on a middle-European palm court trio, is frankly anyone’s guess.  Nevertheless, the end result, which gives plenty of room for the wonderful improvising skills of Graham Clark and Maja Bugge on violin and cello respectively, plus interludes from Archer’s creepy clarinets, is another fine example of Meson’s poetic exploration of arcane and obsessive detail.
More details

The Locals - out now 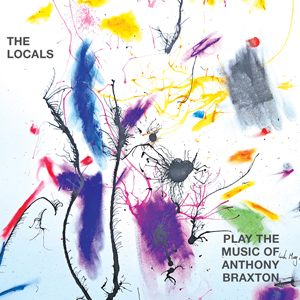 An exciting live performance recorded at the Konfrontation Festival, Ulrichsberg in 2006, featuring six early compositions by Anthony Braxton arranged for the band by Pat Thomas.

When Discus Music asked Pat what recording he had in his personal archive that he would most like to see released, this one was Pat’s choice.   On first thought, the idea of arranging Braxton’s angular and complex melodies for a funk based band might seem like an off the wall idea.  But Pat didn’t become a first call improviser in a massive range of playing situations worldwide by making obvious moves.   Pat’s arrangements allow Alex Ward’s stratospheric clarinet to fly over the band’s churning grooves, and much excitement was generated in the process – as can be heard from the wild audience response!