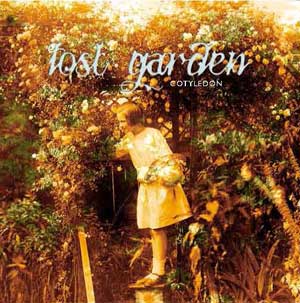 LOST GARDEN are a dark ambient (or pick your own genre) duo performing quasi-improvised instrumental pieces. They are Andy Peake on keyboards/FX (ex Comsat Angels with whom he released 13 albums, countless singles and toured the world many times) and Nick Robinson (ex Dig Vis Drill, Typhoon Saturday and 20 years of solo looping).

The two musicians played together in the 80s when Nick joined the Comsat Angels (briefly) and intermittently since, but have finally found the time and the energy to create something new together. The two musicians mesh beautifully and compare the performance process to "painting with sound" where dynamics and timbre are key elements. Keyboards, guitars and loops are used to improvise pieces - these are captured as two stereo files, then exported back to the "studio" for re-arranging, mixing and post-treatment