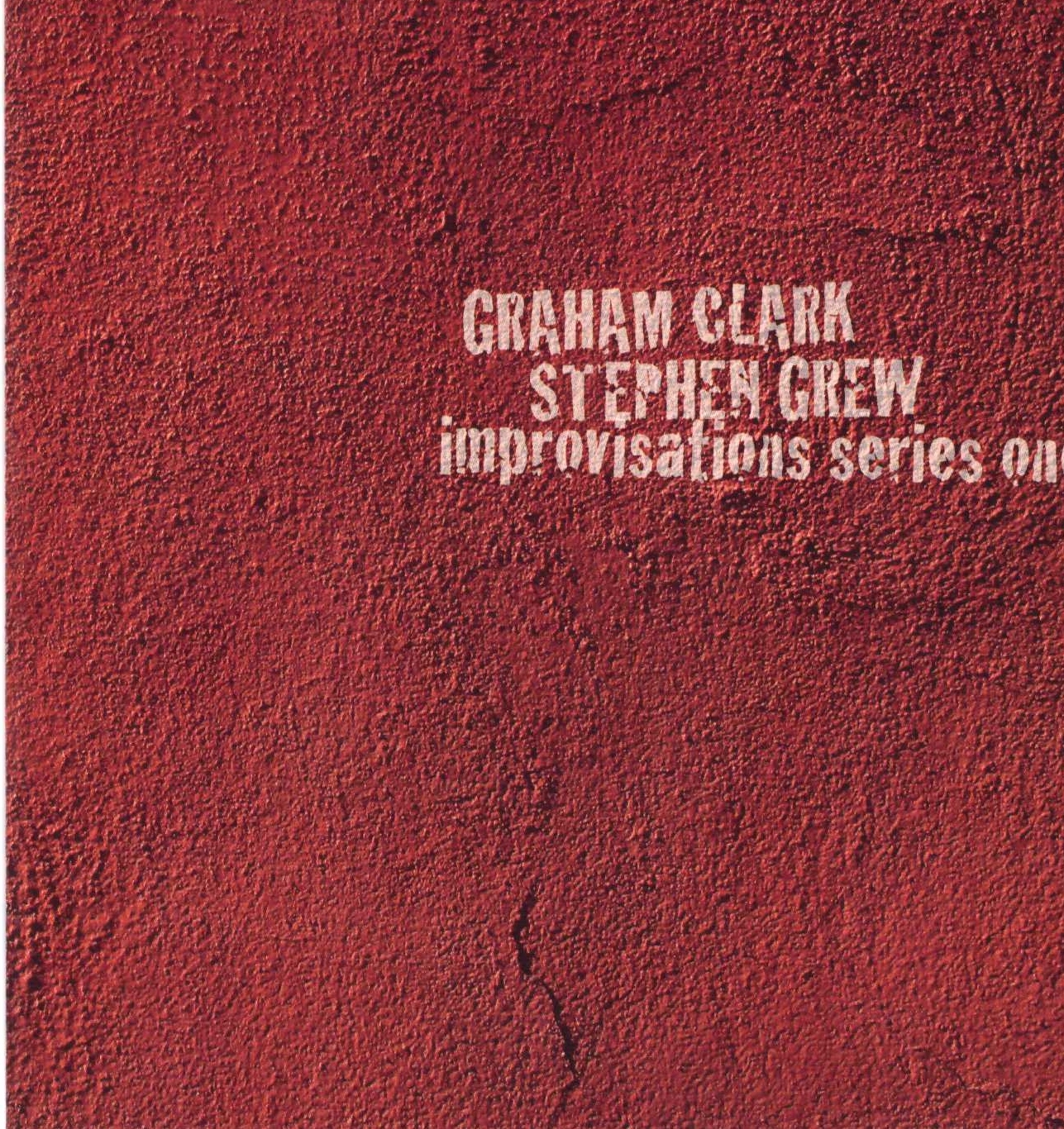 Fourteen heard exactly as played live improvisations by these two maverick masters of their respective instruments. If you've enjoyed hearing Graham as part of Engine Room Favourites, or Stephen alongside Mick Beck, then you will love this release.

With a developed vocabulary from Bach to the present, violinists and pianists have a rich tradition to bring to free improvisation. On improvisations series one violinist Graham Clark and pianist Stephen Grew operate within a highly traditional definition of instrumental function and vocabulary. The style bridges high modernism and post-modernism, and you’d be excused for thinking at many points that you’d wandered into a recital devoted to newly discovered works by Bartok, Webern, and Stockhausen. That’s not the duo’s limitation but its character, a complex dialogue that makes little reference to the usual associations of improvised music. The 14 tracks are simply numbered, and there’s nothing here to suggest that Clark was once a member of the rock band Gong. When the two alternate percussive effects as accompaniment to one another on “No. 7,” or Grew uses some piano preparation on the “No. 13,” it actually comes as a surprise. What the music possesses is a narrow brilliance, by which I intend nothing negative. The numerous short tracks have the taut discipline and spiky clarity of etudes, while the nearly 20-minute “No. 9” extends that clarity of execution and design to a startlingly dense expressionism so purposefully executed that it sound like it’s being read very quickly. Grew’s work is new to me, but like Clark he’s an improviser of the first order. - POINT OF DEPARTURE